No Win, No Fee Guarantee

As human beings, we’re designed to walk. We walk better than any other species on earth, and can do it for far longer too. The cities, towns and villages in which we live reflect this, with countless footpaths lining streets and criss-crossing parks and squares. With the help of these footpaths, UK citizens are able to easily walk to work or school, local shops, a friend’s house, or around the neighbourhood.

With so many pavements and paths across the country, it can be hard for county councils and local authorities to constantly maintain surfaces. This means that unfortunately there are many footpaths that are in disrepair in the UK, and present a potential cause for injury via potholes or other defects.

If you’ve been injured while walking along the pavement, or driving along an uneven road, you could be eligible for compensation. Our expert injury solicitors will be able to provide you with the information and support you need to pursue a claim, and our “No Win, No Fee” approach means there’s no danger of you losing out.

Causes of footpath and pavement accidents

Footpath accidents can happen to anyone, and can result in injuries that range from minor to severe. There are many reasons why you might suffer an injury on a pavement or road, but these are some of the most common:

A hole or depression in a pavement or road surface is referred to as a pothole. Potholes can be caused by wear and tear, or the ground underneath sinking and pulling a section of the top surface down with it. These breakages are often found in road surfaces, and can be a cause of accidents, particularly with cyclists.

Pavements and roads often run above underground services like sewers, water pipes, phone and electricity lines, storm drains, gas pipes and district heating. Entry into these enclosed spaces is usually concealed and protected by a tight-fitting cover, or a ‘manhole cover’, that should only be removed by maintenance professionals.

Many footpaths around the UK are lined with trees, whose roots grow outwardly in the earth below. Sometimes these roots can become overgrown and break the surface of the pavement, causing a lip or a raised paving slab, and a potential trip hazard.

Although local authorities do not have a duty to provide street lighting, once it is provided, they have a legal responsibility to maintain the system in a safe condition. A broken or faulty streetlight has the potential to reduce visibility to the point where a pedestrian might sustain an injury due to a trip hazard on the footpath.

Claiming damages for a fall

What you need to make a footpath accident claim

In order for a personal injury solicitor to build a strong case for you and successfully claim compensation for your accident, you’ll need to provide as much information and evidence as possible. The sooner you can gather the relevant details about the circumstances surrounding your accident, the easier and quicker the claim process will be.

With such widespread CCTV camera coverage, there’s a chance your footpath accident was caught on camera. If so, the footage can be used as evidence to support your claim. Under the Data Protection Act, you are legally entitled to request a copy of any footage that you appear in.

Photographing the site of the accident is one of the strongest ways you can build up evidence for your case. If you were injured by tripping on a pothole or defect in the footpath, try measuring it or photographing it with something else beside it for scale. Most modern phones have a built-in ruler function nowadays, which will give a good indication of the height or depth of the defect.

If there were any around at the time of your accident, it’s a good idea to ask witnesses to write a statement of what they saw. Also, don’t forget to collect their contact information in case any further input is required of them.

Lastly, if they’re visible, photograph your injuries so that you have an additional means of backing up your claims as well as any medical records.

If you’ve suffered an injury as a result of an accident connected to a footpath defect or road pothole, it goes without saying that you should seek medical attention. As well as providing you with expert care and advice, an appointment at a doctor’s surgery or a hospital will ensure that medical records are created. These records will then be useful in any subsequent public accident claim as evidence of your injuries.

As with most personal injury claims, you have a period of three years after a footpath or pothole accident in which to start a claim. According to the Limitation Act 1980, this three year period should start either from the date of the injury or date of knowledge, whichever comes later. The difference between these two dates is as follows:

If you are considering pursuing a claim, it’s recommended that you talk to one of our personal injury solicitors as soon as possible.

Because they occur in public areas, slips, trips or falls on the pavement can be embarrassing. Often, people try to brush themselves down and quickly leave the scene, not giving themselves or the injuries they might have suffered the proper attention they deserve.

The fact is though, injuries caused by an uneven paving slab or a damaged kerb can be painful and sometimes serious, affecting your life in a negative way. People commonly associate an accident on a footpath with minor injuries, but they can also leave you with broken bones, sprains, spinal injuries, head and brain injuries, nerve damage and much more.

For this reason, you should not overlook any injury that you’ve suffered due to a pavement accident, especially if there was any negligence involved. If you’ve experienced an injury due to an accident on a footpath that wasn’t your fault, get in touch with us today. We’re available to answer all your queries and help you get the financial compensation you deserve.

The Highways Act, established in 1980, declares that local authorities are responsible for keeping all roads and footpaths in their district safe to use. This means that county councils are required to repair any damages that are showing up on surfaces in the area. Once they have been notified of damage to a surface, like a pothole or uneven paving slab, they have to make the necessary repairs within a reasonable period.

If you have tripped, slipped or fallen as a result of a poorly maintained council footpath or road, and suffered an injury, you should be able to claim compensation from the local authorities. Once you’ve got in touch with our expert personal injury solicitors, they will examine council records and maintenance schedules to see if they are correctly looking after the road or pavement.

A fall on a pavement or road that runs through private property like a garden, shopping centre or or apartment complex requires you to be able to prove liability, same as with council footpaths. In this case though, the liable party will be the property owner and not the local authority. The property owner’s legal responsibilities are outlined in the Occupier’s Liability Acts, established in 1957 and 1984.

What types of damages could you claim?

Once you have spoken to one of our personal injury solicitors, they will assess your claim and decide what types of damages are reasonable to pursue. The nature of the accident and resulting injury will determine what exactly these are, as will the way your life was affected afterwards.

A compensation payment can be made to cover pain and suffering caused by your injuries in the form of a general damages payout. If you were forced to take time off work as a result of your injury, your loss of earnings can be compensated. 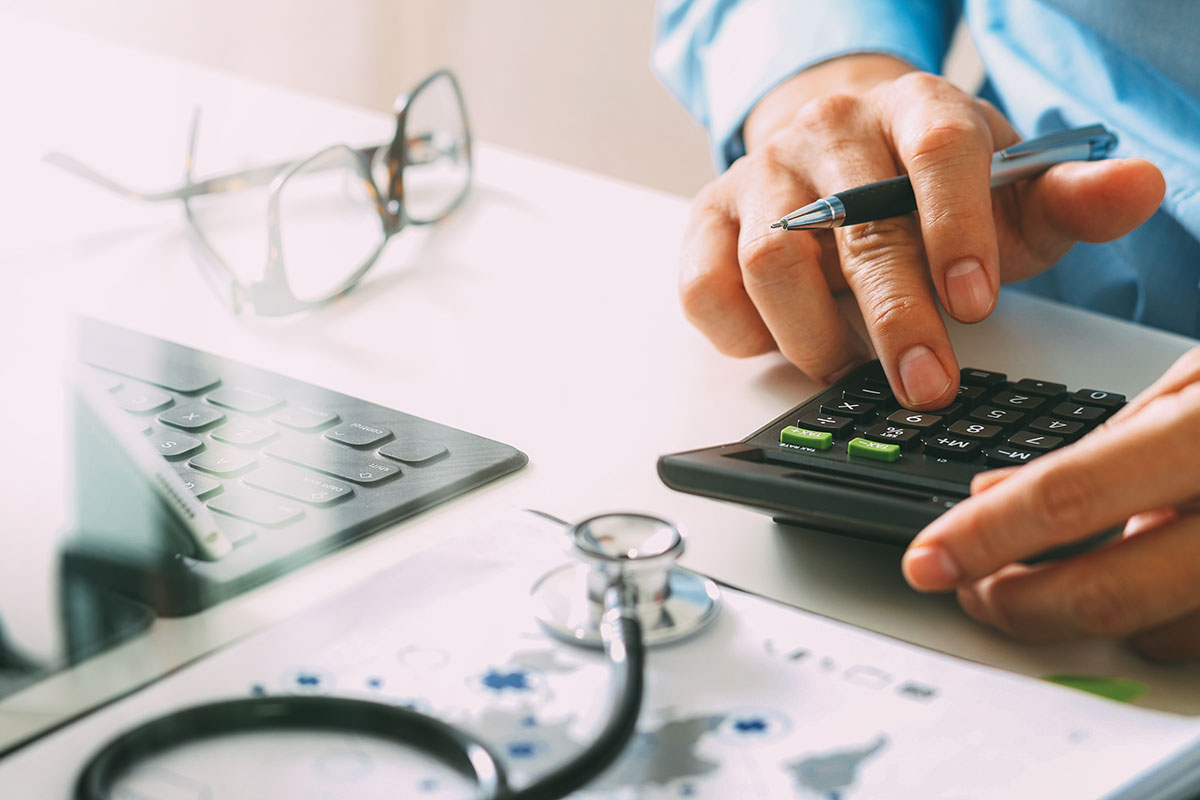 If you had to take any prescription medicines or receive non-NHS medical treatments as a result of your injury, you may be entitled to medical expenses. Any trips to the doctor or hospital that were linked directly to your accident would be recoupable as travel costs.

Similarly, if any of your personal property was damaged during the accident (for example, if your phone screen smashed) you may be able to claim repair or replacement costs.

For those in the Cheltenham area, if you spot an emergency issue with a footpath or road that poses an immediate danger to public safety, contact the Gloucestershire county council and notify them. Emergency issues can include:

How We Can Help

Footpath and pothole injuries shouldn’t leave you out of pocket for any reason. If you’ve been injured on a footpath or road and require expert advice or assistance, contact us today. Our team of solicitors have over 30 years of personal injury litigation experience and will do everything necessary to help you to claim rightful compensation for your present and future needs.

Fast, accurate advice, when you need it most.